One of the things that makes English so difficult for German-speakers is its supposed simplicity. It is, among other things, a language of time – ergo verbs. It’s the tenses – or rather the lack of them – that characterizes that particular brand of „Germlish” cultivated by people with many years of school English and little realtime speaking practice. Foraging through the internet, you encounter the astounding unawareness of many German enterprises, some of whom surely spent bags of money on their web sites. Let’s zoom in on some of my favorites:

Using nominal constructions (instead of verbs):

Somehow English just doesn’t seem to sound complicated enough … German users modify it, creating a battery of internet zombies – when a potential customer finally discovers them, it’s too late to undo the damage!

Overusing the verbs to be and to have:

„Our offer is the fruition of five divisions …” is not really dynamic. Try: „Five divisions are cooperating to create an excellent offer.”

Simple, clear sentences have become rare these days … sounding easy does not mean sounding cheap. And, similar to homes, home pages do not always benefit by doing it yourself! 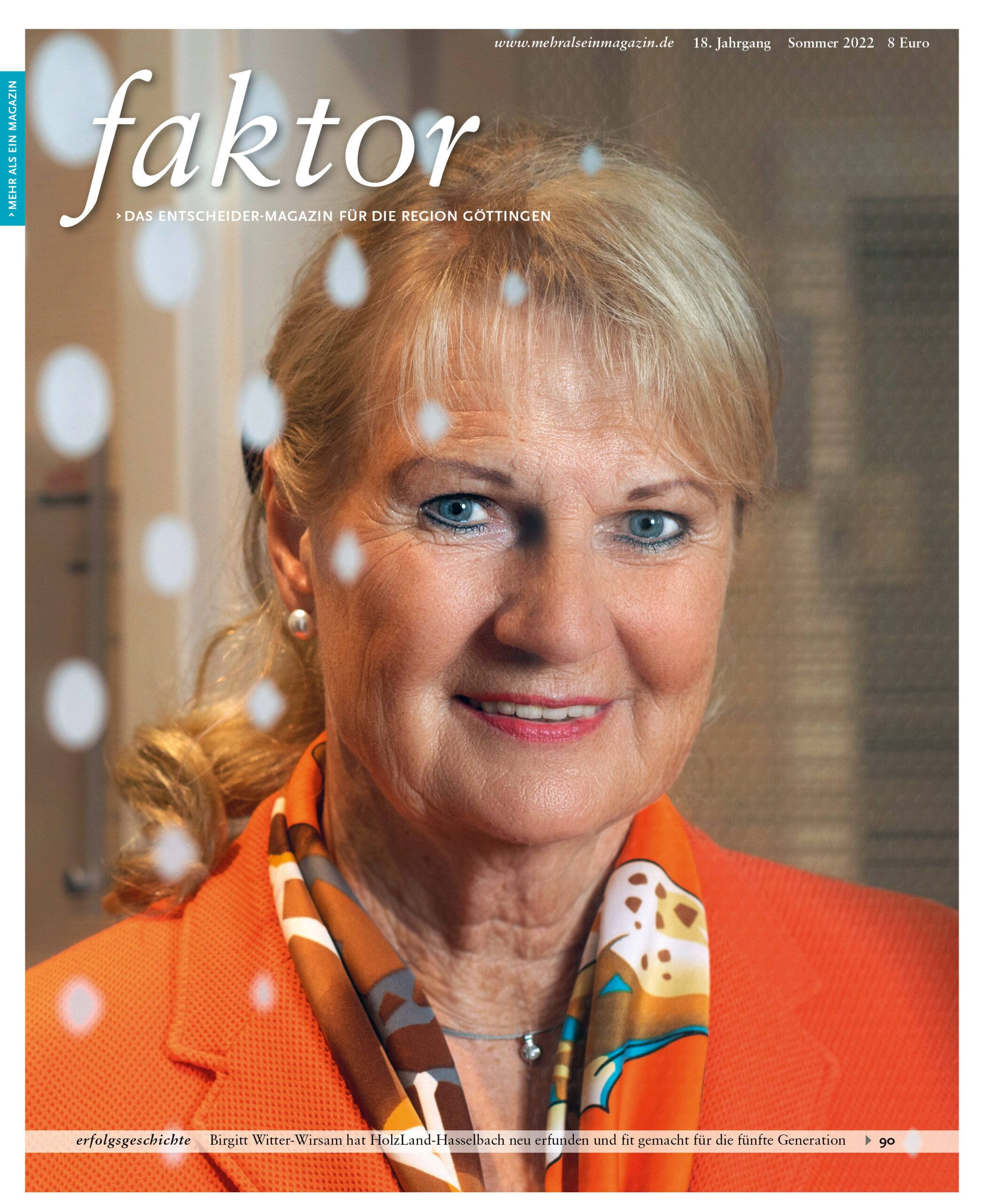